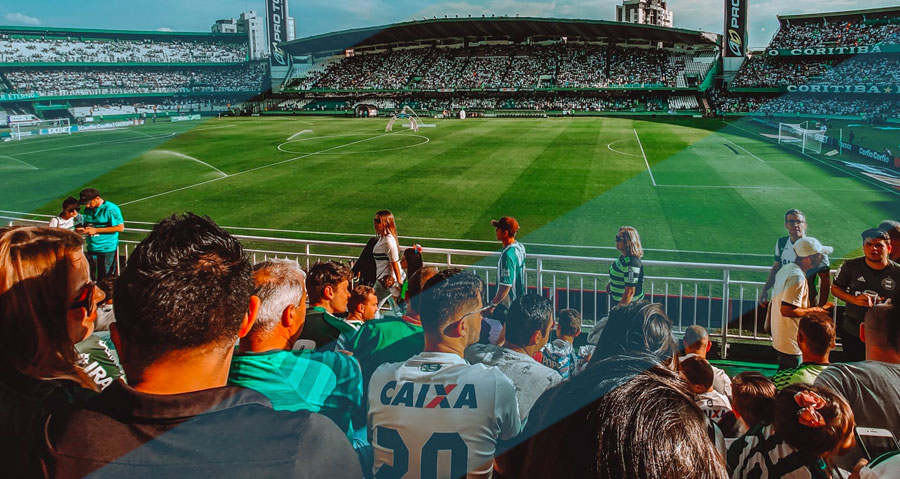 Every major sport has an event organized by its governing body. Here are some of the world’s major sports events.

The NBA is one of the 4 major North American professional sports leagues. The league was founded in New York City on June 6, 1946, as the Basketball Association of America (BAA).

A Formula One race or Grand Prix is a sporting event that takes place over three days with a series of practice and qualifying sessions before a race starts.

The Rugby World Cup is an international rugby union competition organized by the International Rugby Board and held every four years. The current model of the tournament features twenty nations competing over a month in the host nation. There are two stages, a group and a knock-out.

The Tour de France is an annual multiple stage bicycle race primarily held in France, while also occasionally making passes through nearby countries. It is currently run by the Amaury Sport Organization.

This is the oldest tennis tournament in the world. It has been held at the All-England Club in Wimbledon, London since 1877. It is one of the four Grand Slam tennis tournaments like the Australian Open, French Open, and US Open.

The Super Bowl is the annual championship game of the National Football League (NFL), the highest level of professional American football in the United States. It is the closing event of a year-long sporting season that started the previous summer.

The ICC Cricket World Cup is the premier international championship of cricket. The event is organized by the International Cricket Council (ICC), with preliminary qualification rounds leading up to a finals tournament held every four years (ODI) and after every two years (T20).

The UEFA Champions League is an annual continental club soccer competition organized by the Union of European Football Associations (UEFA) since 1955 for the top soccer clubs in Europe. The FIFA World Cup is an international soccer competition played by the senior men’s national teams of FIFA members, the sport’s global governing body. It holds every four years.